Vision Rajasthan launched in 2012 has in store of text and videos on Rajasthan subjects like culture, history, travel, art, heritage and events.

The content on Rajasthan, India is created for travellers and tourists besides students and academics. Keep watching Vision Rajasthan. 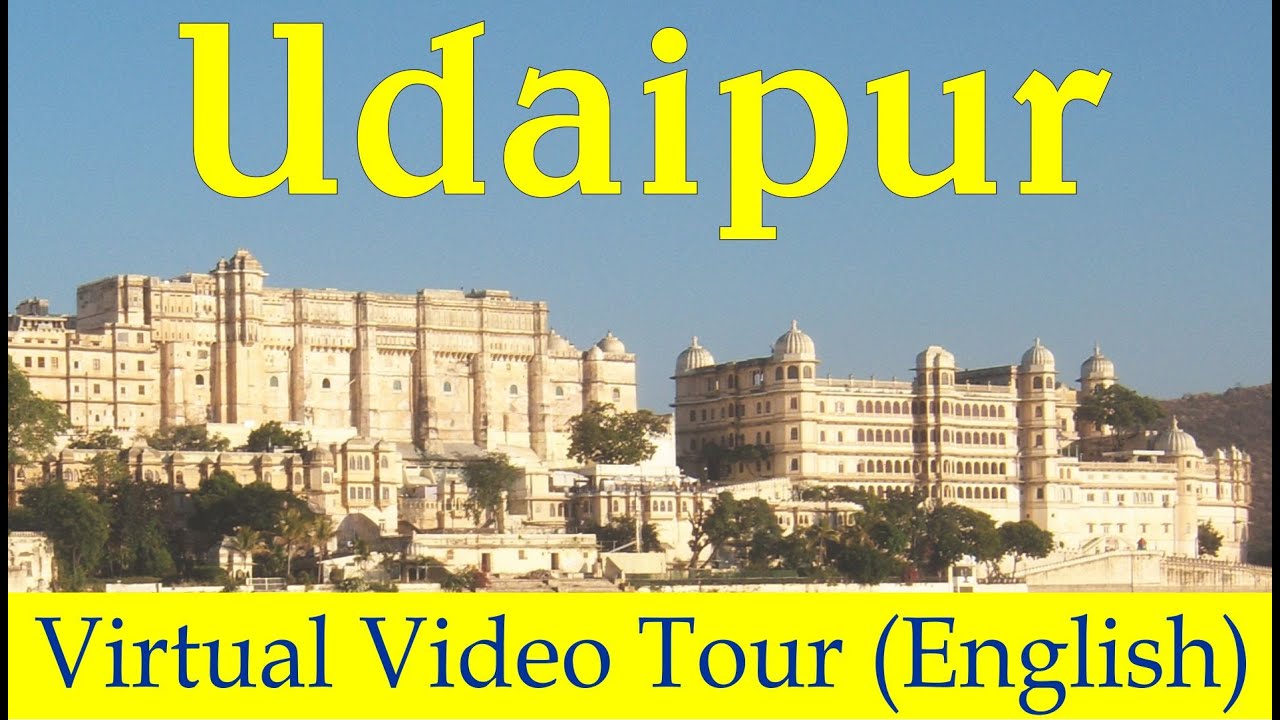 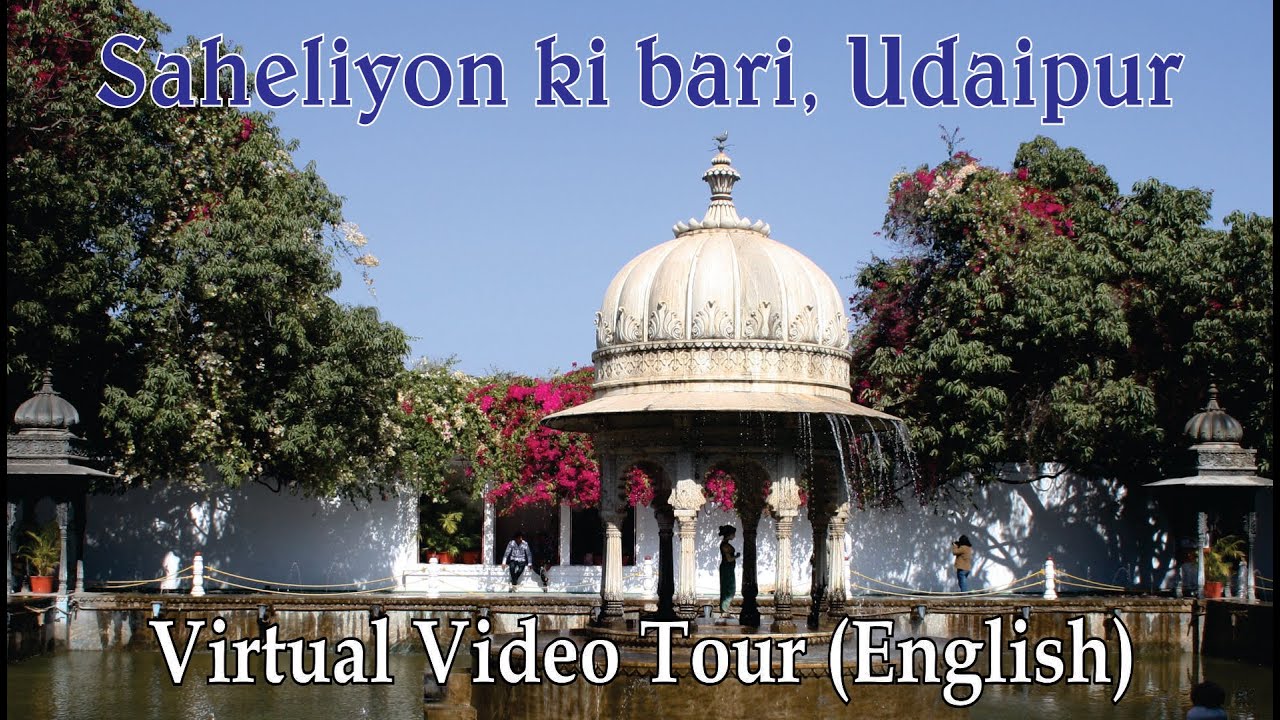 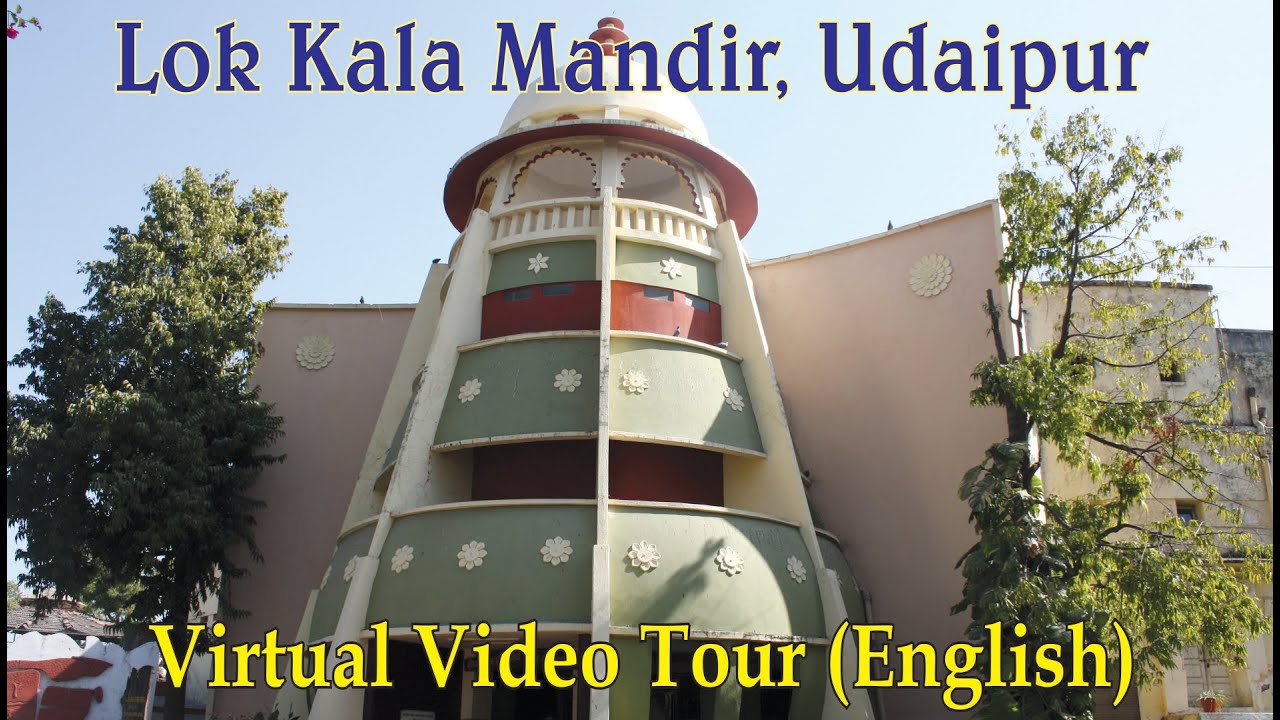 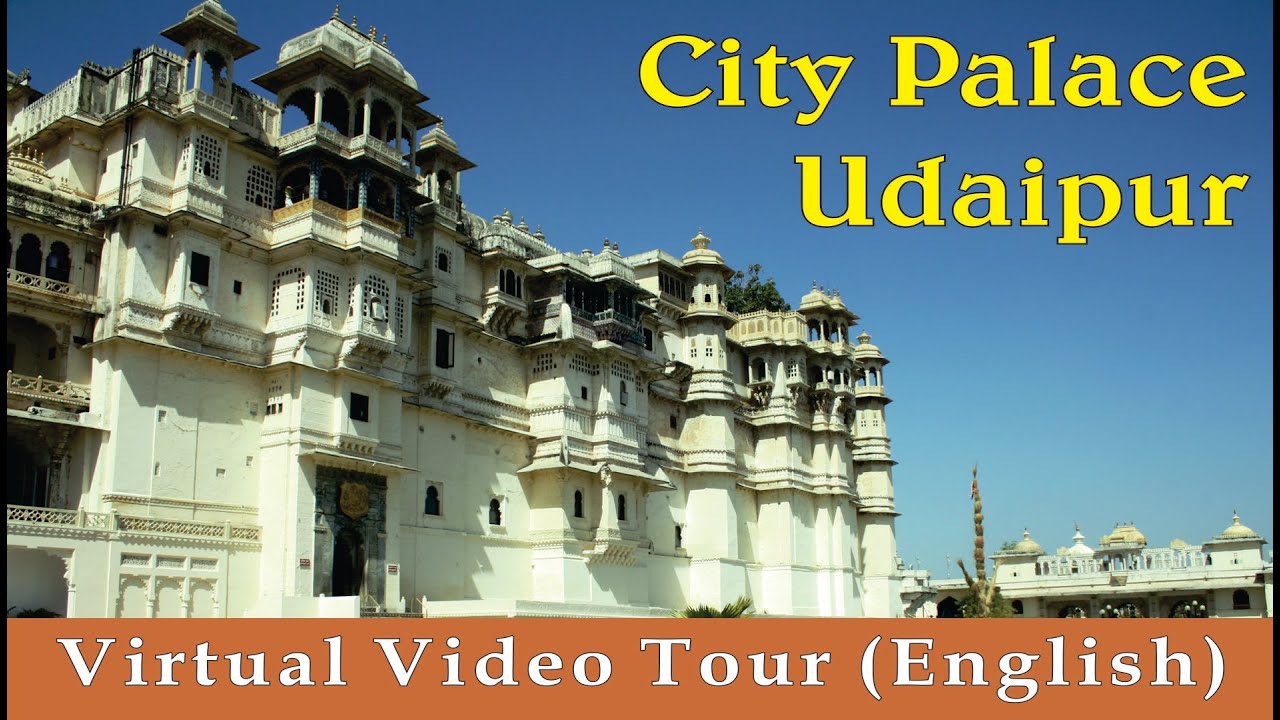 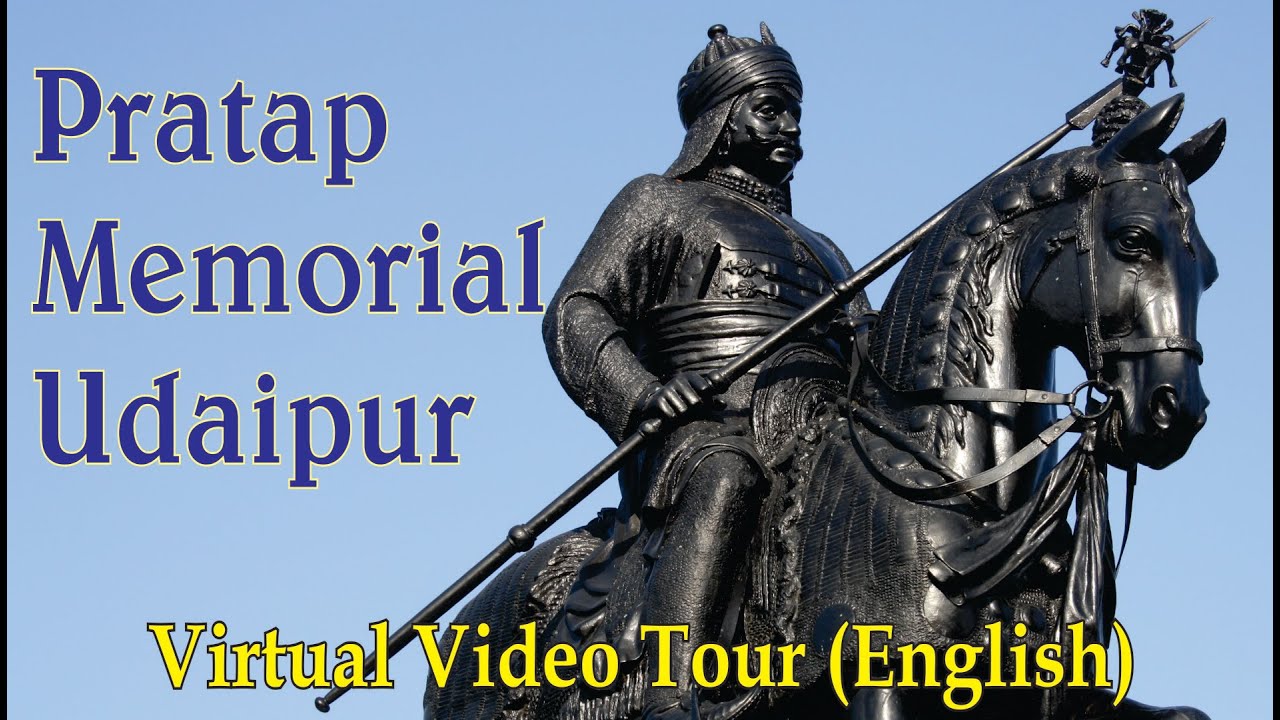 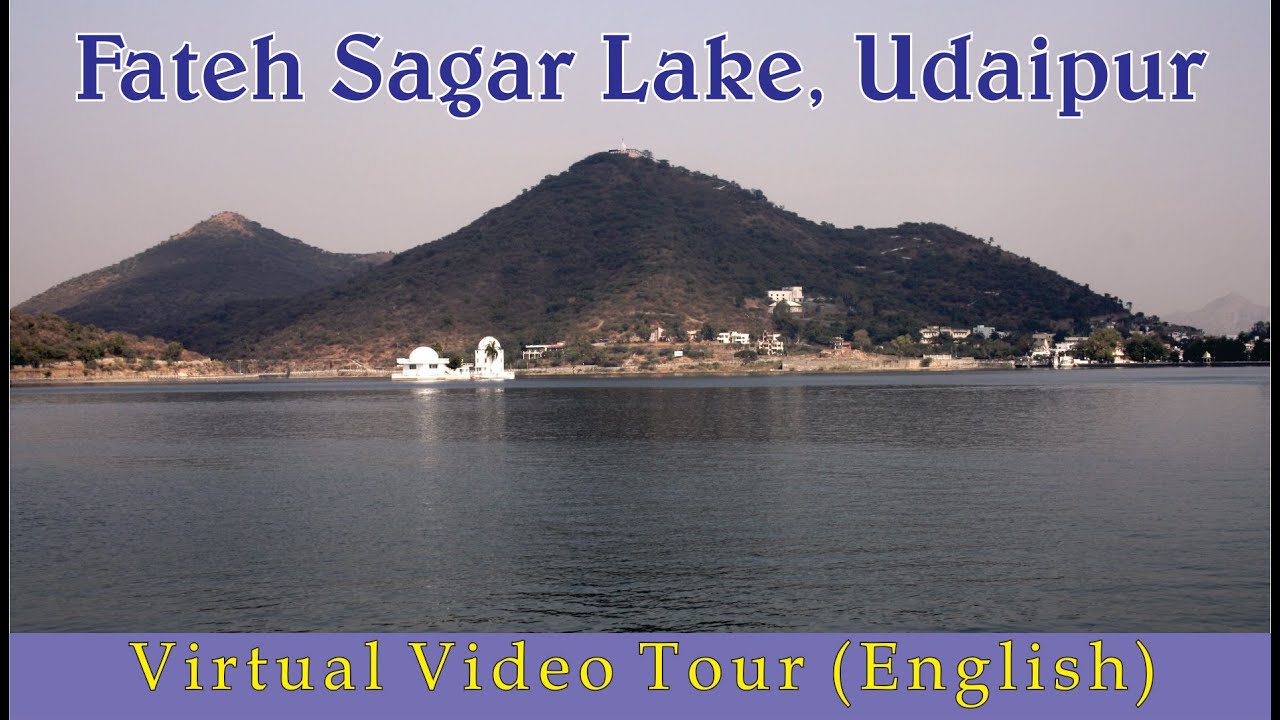 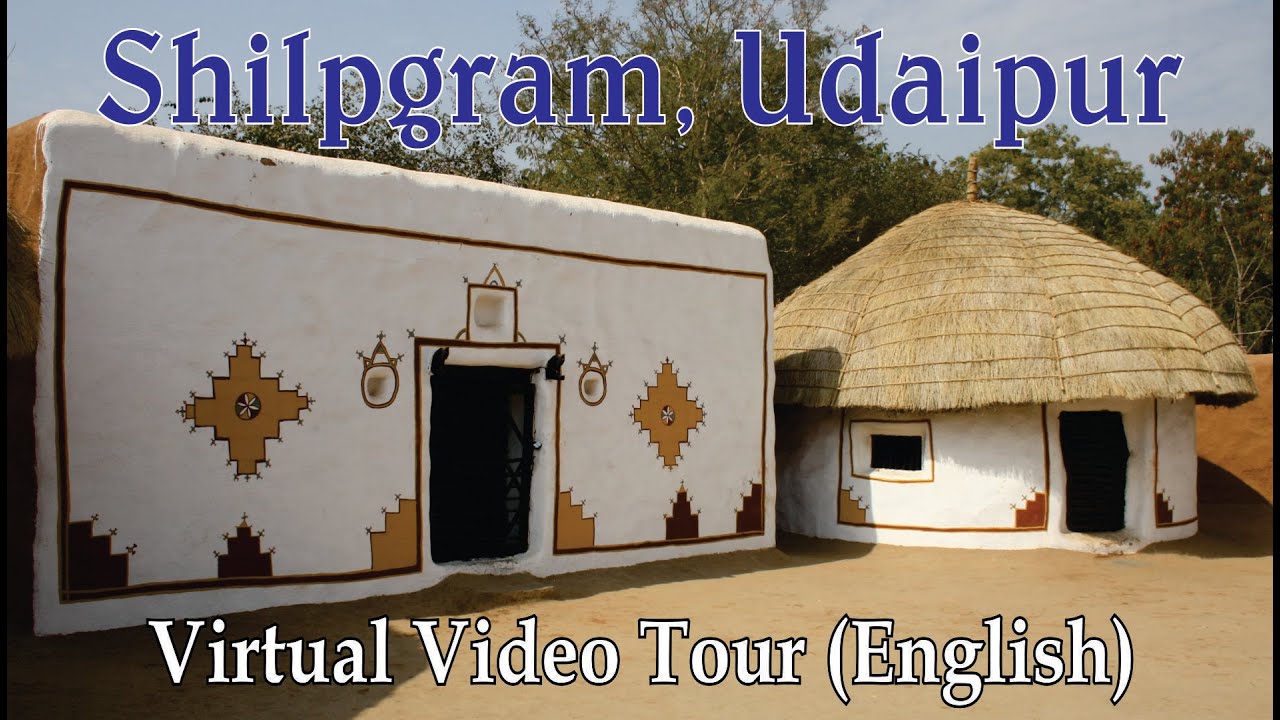 Jag Mandir Palace is a beautiful palace located on the southern island of Lake Pichola. The three-storied Palace is a palatial structure made in yellow sandstone and marble. Built in early years of 17th century, Jag Mandir Palace was raised by Maharana Karan Singh to serve as a hiding place for Prince Khurram (popularly known as Shah Jahan). Between the years of 1620-28, Maharana Karan Singh ruled the region and during this period Prince Khurram revolted against his father.

Maharana Karan Singh helped Prince Khurram as he was born to a Rajput mother. Khurram, accompanied by his wife and two sons left the kingdom. Then, Maharana Karan provided them a safe haven in the City Palace of Udaipur. The aristocrats were unsuccessful in adhering to the Rajput customs; subsequently Karan Singh shifted them to the Jag Mandir Palace. At that time, Jag Mandir Palace was under construction.

It is great to know that Mughal Emperor Shah Jahan (Prince Khurram) imbibed several ideas, especially of pieta dura work, for the world-renowned Taj Mahal from Jag Mandir Palace, during his stay in 1623-24. The Palace was completed by Maharana Jagat Singh during his reign (1628-1652) after the death of Karan Singh. The present form of the Palace is the result of further additions that were made to it by Maharana Jagat Singh. Talking about the historical facts, Maharana Swaroop Singh sheltered a number of European families in this Palace, during the revolt of 1857.

In Jag Mandir Palace, Gul Mahal catches the major attention as this is the place where Prince Khurram lived with his family. Gul Mahal is made in the Islamic style of architecture, which states that Karan Singh kept in mind the taste of Khurram. The hall has amazing interiors and is decorated with the Muslim crescent. To serve the religious purpose of Khurram, a mosque was also constructed in the complex of the Palace. Another attraction of this Palace is the courtyard, which is festooned with black and white tiles.

Other pavilions that are worth mentioning are Bara Patharon ka Mahal, Kunwar Pada ka Mahal and the Zenana Mahal. Bara Patharon ka Mahal is made out of twelve solid marble slabs. Kunwar Pada ka Mahal was meant for the crowned prince. The Zenana Mahal offered several chambers for the ladies of the Royalty. Jag Mandir Palace has beautiful gardens adorned with roses, palm trees, jasmine flowers, frangipanni trees and bougainvillea.

On your trip to this magnificent palace, you can also check out its museum where the history of this island and its Palace has been preserved. Above all, you would be mesmerized to see eight life-sized Elephants carved out of white marble, giving the impression of guarding this beautiful island Palace. In the present date, the Palace complex also comprises a Darikhana Restaurant that serves lip smacking cuisine of Rajasthan. Jag Mandir Palace is a nice place to visit and explore the halls, where once the royalty of Mewar used to reside.